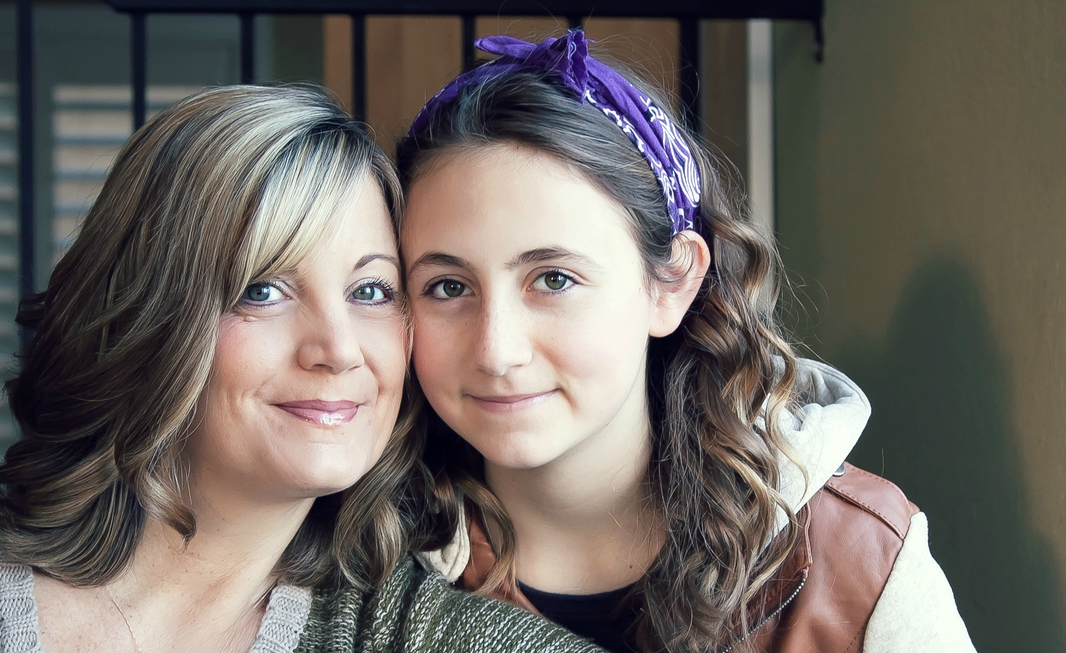 "It's easy to want to give your kids everything. Yet, giving them the opportunity to earn rewards and experience risk is the best lesson."

Teaching children about money is an endeavor that should begin as early as possible. Once they become teenagers the opportunities to drive home the message of money management are abundant. As summer job season approaches, your children will have an increased opportunity to earn money. Here are some of the most important things you can do for your teen to teach her or him about money during these first, impressionable experiences with income.