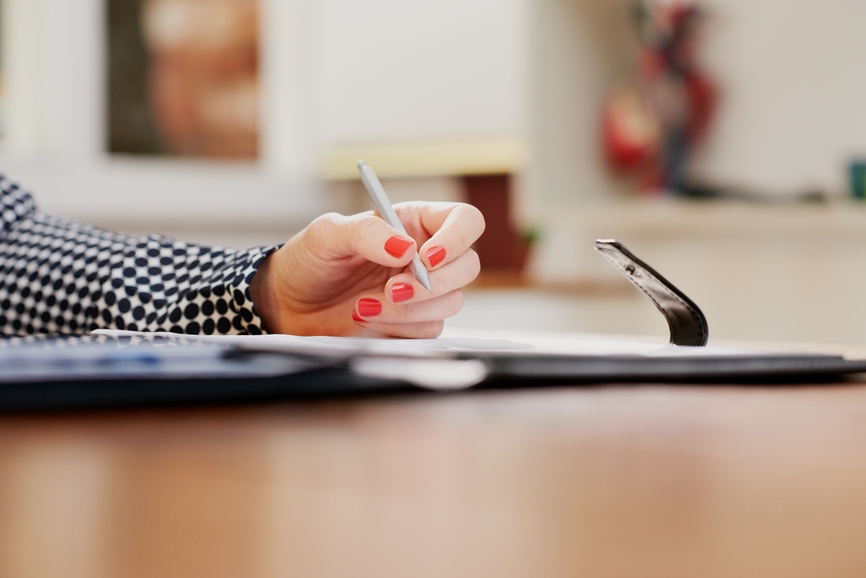 "The Roth 401(k) incorporates features of both Roth IRAs and traditional 401(k) plans. This article looks at rules governing distributions and rollovers that are unique to Roth plans."

The Roth 401(k) shares features of both the Roth IRA and regular 401(k) plans. Perhaps the biggest difference between regular 401(k) plans and Roth 401(k)s is that employees can contribute after-tax dollars in a separate account where the assets can grow and be withdrawn tax free. But there are differences between the two employer-sponsored plans that need to be considered. For instance, if you anticipate making a job change or retiring in the near future, you’ll want to pay close attention to the rules governing distributions from Roth 401(k)s. This article looks at the key issues surrounding distributions from and rollovers of Roth 401(k) plans.

The Roth 401(k) resembles the Roth IRA, in that contributions are made with after-tax dollars and qualified withdrawals can be made tax free. But, as the name implies, it also shares many of the rules affecting traditional 401(k) plans.

If your employer offers a Roth 401(k), there are rules concerning this retirement saving vehicle that you should be aware of. In particular, if you anticipate making a job change or retiring in the near future, you’ll want to pay close attention to the rules governing distributions from Roth 401(k)s — how they differ from regular 401(k)s and how they are the same.

Does Your Roth Distribution Qualify for Tax-Free Treatment?

Like the Roth IRA, distributions from a Roth 401(k) are generally tax free and penalty free if the owner meets certain requirements. Specifically, distributions must be made:

What Are Your Roth Rollover Options?

For employees who leave a job where they had been contributing to a Roth 401(k), the IRS provides two choices for managing those assets: roll the account balance into another retirement plan that accepts such rollovers, or roll the account into a Roth IRA. Both options generally have no tax consequences. If you cash in your Roth 401(k) and you are under age 59½, or if you have held the Roth account less than five years, you will have to pay taxes on the portion of the distribution that represents earnings, as well as a 10% additional federal tax.

What About Minimum Distributions?

Because contributions to a Roth 401(k) are taxed at the time of the contribution, such an account might be attractive to individuals who believe that tax rates may go up in the future or who expect their own income to increase significantly over time (e.g., younger workers). By locking in today’s tax rates, these workers can create a hedge against potential future tax increases.

In addition, depending on their tax bracket and number of years until retirement, highly compensated workers may benefit from going the Roth 401(k) route, particularly if they have been shut out of contributing to a Roth IRA due to its income limitations, which begin at $117,000 for single taxpayers and $184,000 for married individuals for 2016.