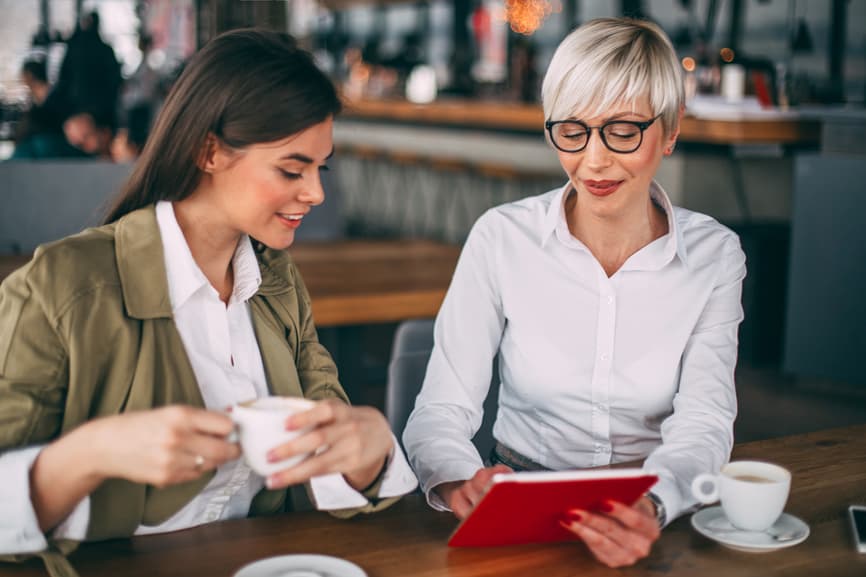 "IRAs are one of the more popular retirement savings vehicles in use today. If you own an IRA, be sure you are familiar with the latest rules governing them, including contribution limits, tax deductibility rules, and distribution guidelines."

Brush Up on Your IRA Facts

IRAs are one of the more popular retirement savings vehicles in use today. If you own an IRA, be sure you are familiar with the latest rules governing them, including contribution limits, tax deductibility rules, and distribution guidelines.

If you are opening an (Individual Retirement Account) IRA for the first time or need a refresher course on the specifics of IRA ownership, here are some facts for your consideration.

IRAs continue to play an increasingly prominent role in the retirement saving strategies of Americans. According to the Investment Company Institute (ICI), the U.S. retirement market had $25 trillion in assets as of September 30, 2016, with $7.8 trillion of that sum attributable to IRAs.1 In mid-2016, 42.5 million — or 34% — of U.S. households reported owning IRAs.2

Eligibility. One potential area of confusion around IRAs concerns an individual’s eligibility to make contributions. In general, tax rules require that you must have compensation to contribute to an IRA. Compensation includes income from wages and salaries and net self-employment income. If you are married and file a joint tax return, only one spouse needs to have the required compensation.

With regard to Roth IRAs, income may affect your ability to contribute. For tax year 2017, individuals with an adjusted gross income (AGI) of $118,000 or less may make a full contribution to a Roth IRA. Married couples filing jointly with an AGI of $186,000 or less may also contribute fully for the year. Contribution limits begin to decline, or “phase out,” for individuals with AGIs between $118,000 and $133,000 and for married couples with AGIs between $186,000 and $196,000. If your income exceeds these upper thresholds, you may not contribute to a Roth IRA.3

Deductibility. Whether you can deduct your traditional IRA contribution depends on your income level, marital status, and coverage by an employer-sponsored retirement plan. For instance:3

Keep in mind that contributions to a Roth IRA are not tax deductible under any circumstances.

You may begin withdrawing money from a traditional IRA without penalty after age 59½. Generally, previously untaxed contributions and earnings are taxable at the then-current regular income tax rate. Nondeductible contributions are generally not taxable because those amounts have already been taxed.

You must begin receiving minimum annual distributions from your traditional IRA no later than April 1 of the year following the year you reach age 70½ and then annually thereafter. If your distributions in any year after you reach 70½ are less than the required minimum, you may be subject to an additional federal tax equal to 50% of the difference.

Unlike traditional IRAs, Roth IRAs do not require the account holder to take distributions during his or her lifetime. This feature can prove very attractive to those individuals who would like to use the Roth IRA as an estate planning tool.

This communication is not intended as investment and/or tax advice and should not be treated as such. Each individual’s situation is different. You should contact your financial professional to discuss your personal situation.